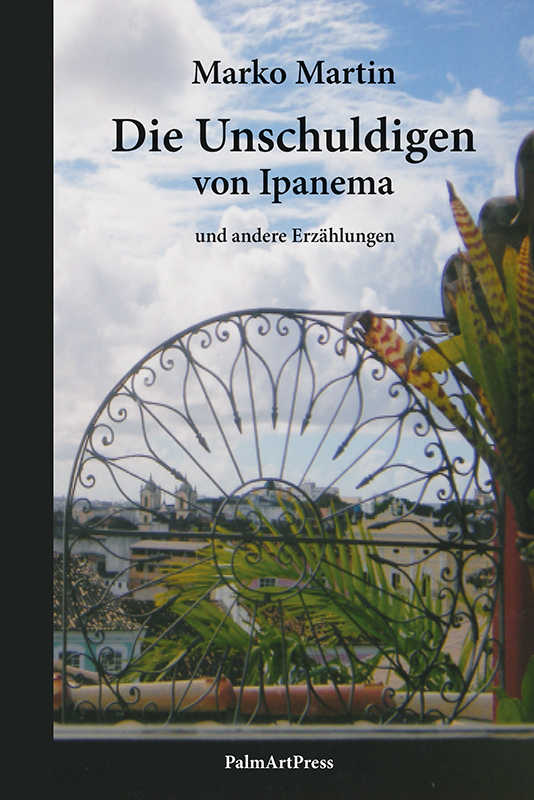 Boccaccio's return to times of Corona? Marko Martin, writer and globetrotter, mistrusts the grand gestures, however, and instead tells stories as witty as it is playful with language of (same-sex) Eros – from Tokyo and Jerusalem, from Marseille and Rio de Janeiro, where the three "innocents" live. Escapism? Not at all. Even though the author is anything but a Don Juan, but an empathic chronicler of only apparently foreign realities in which one all too often has to resist rigid traditions. In addition, and the reader learns it bit by bit: this book not only tells of lust, but ultimately dares to do much more – to give an account of a love of life.